Students, staff recognized at the Jan. 10 board meeting

Each month during the school year, the Pattonville Board of Education honors students, staff and volunteers who have gained recognition outside of the district or who’ve made a special contribution to Pattonville. Learn more about students and staff who were recognized in January.

Thirteen students from Pattonville High School had their artwork selected for display in Lindenwood University’s 2022 Young Artists and Their Teachers Exhibit. Sarah Nelson was awarded second place in the drawing category and is enrolled in AP Art and Design. Other students from that class who had artwork selected are Anthony Cruz, Cordy Matulewic and Tara Wang. Additionally, Allyson Maue was named honorable mention in the drawing category. Emmy Benson, also from Drawing 2, also had artwork selected. Other student selected for the exhibit were Maya Delgado for ceramics; Saoirse Keane and Sarah Pruitt for painting; Dinara Aladinova, MaKenna Azerolo, Caleb Tillis and Weston Vlahiotis for photography. Their art teachers also had artwork on display. They are Beth Kathriner and Laura Thomson. 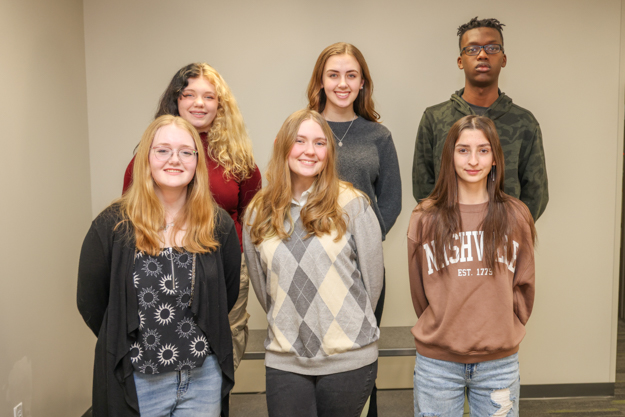 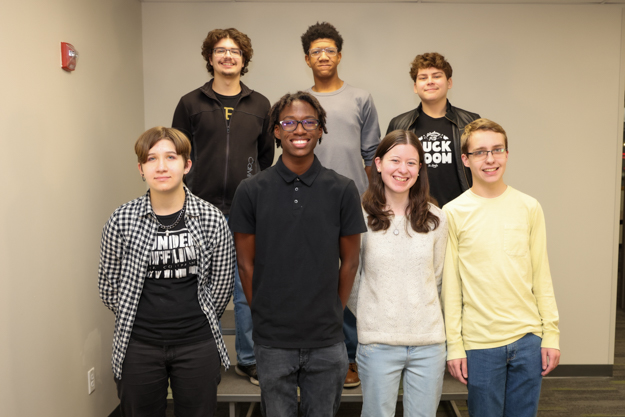 Earlier this year, 23 students were selected to the St. Louis Suburban District Honor Choir. Additionally, 12 of those performers placed in the top 20 in their voice part, thereby qualifying for an all-state choir audition. Of the 16 students selected to represent the St. Louis Suburban District, 25% of the all-state performers are from Pattonville High School. The following students were selected to the all-state choir: Patrick Ferguson and Ethan Massey as tenors and Diego Halbeck and Jahlil Johnson as bass. Additionally, students who earned all-state honorable mention were Maggie Haselbauer as alto and Joey Stewart as bass. Other students that qualified for an all-state audition in addition to being selected to the suburban honor choir were Cam Adams, Austin Branson, Luke Gerst, Kenedi Jenkins, Miranda Lopez and Devin Scharer. Others named to the suburban honor choir were Savannah Branson, Addie Candela, Olivia Dalton, Sarah Nelson, Maichi Nguyen, Omolara Ogunmola, Jules Pyle, Kyla Webb Shannon, Jakay Townsel and Victoria Welty. In addition, Branson, Ferguson, Johnson, Massey, Nelson, Ogunmola and Stewart qualified for the state sight-reading bee. They are taught by vocal music teachers Tracy Baker and Melynda Lamb. 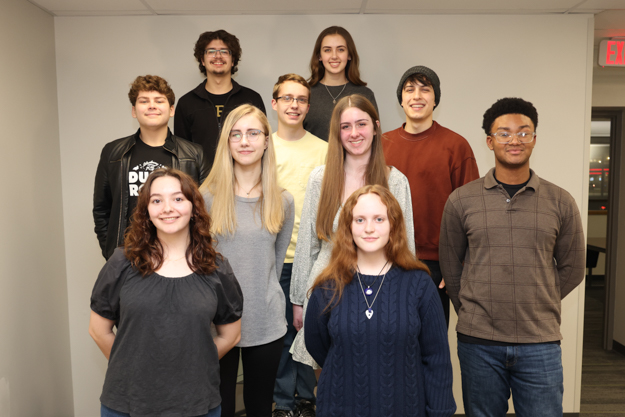 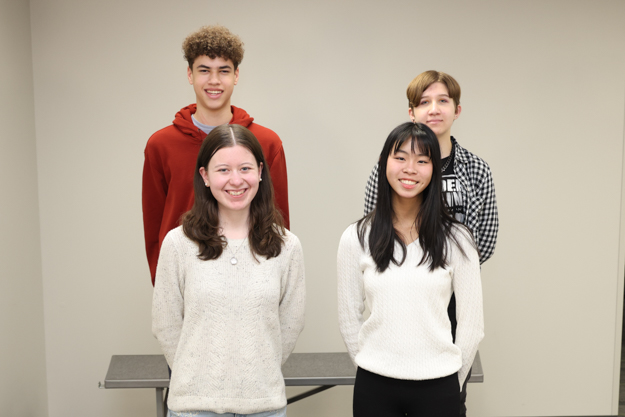 Orchestra honors were awarded to, from left, front row, Sydney Hoynacki and Norina Shao and, back row, Maxwell Fetter and Zoe Click.

The varsity drill team competed at the Yvonne Cole Lindbergh Invitational in early December where they placed first in the Division 1A hip hop and pom categories and received a Showmanship Award for their hip hop performance. Later in the month, they competed at the NDA Blue Springs Regional competition where they placed first in the small varsity pom category and second in the hip hop division.