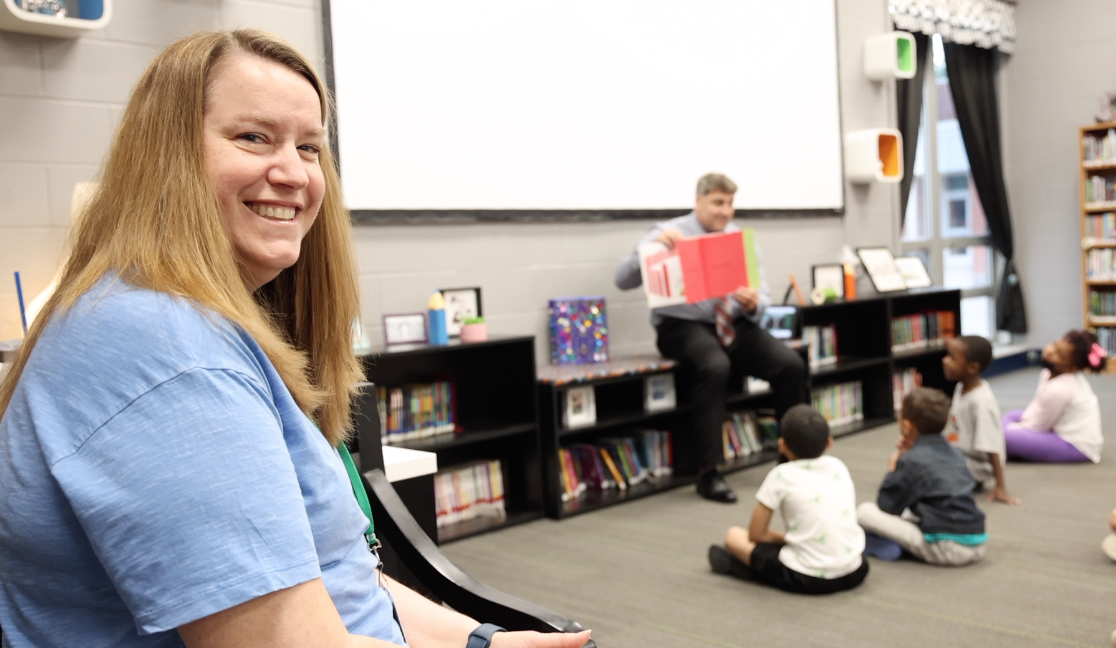 As principal at Briar Crest Elementary School from 2001 to 2007, Tim Pecoraro awarded staff members like Jill Ramig with coupons they could redeem for 30 minutes of classroom coverage by him.

He thought all of the coupons had been used, but the current Remington Traditional School library technology specialist, who was a reading specialist at Briar Crest, still had hers, and wanted to make sure she redeemed it before Pecoraro retires at the end of the school year.

She surprised him with the coupon – which did not have an expiration date – last week.

On May 18, Pecoraro read to kindergarteners at Remington Traditional who are taught by another former Briar Crest teacher, Jill Kruse.

A 1989 Pattonville High School graduate, Pecoraro became superintendent of Pattonville in the 2018-2019 school year. He was previously the principal at Briar Crest Elementary School from 2001 to 2007 before serving as the assistant superintendent for curriculum and instruction from 2007 to 2018. 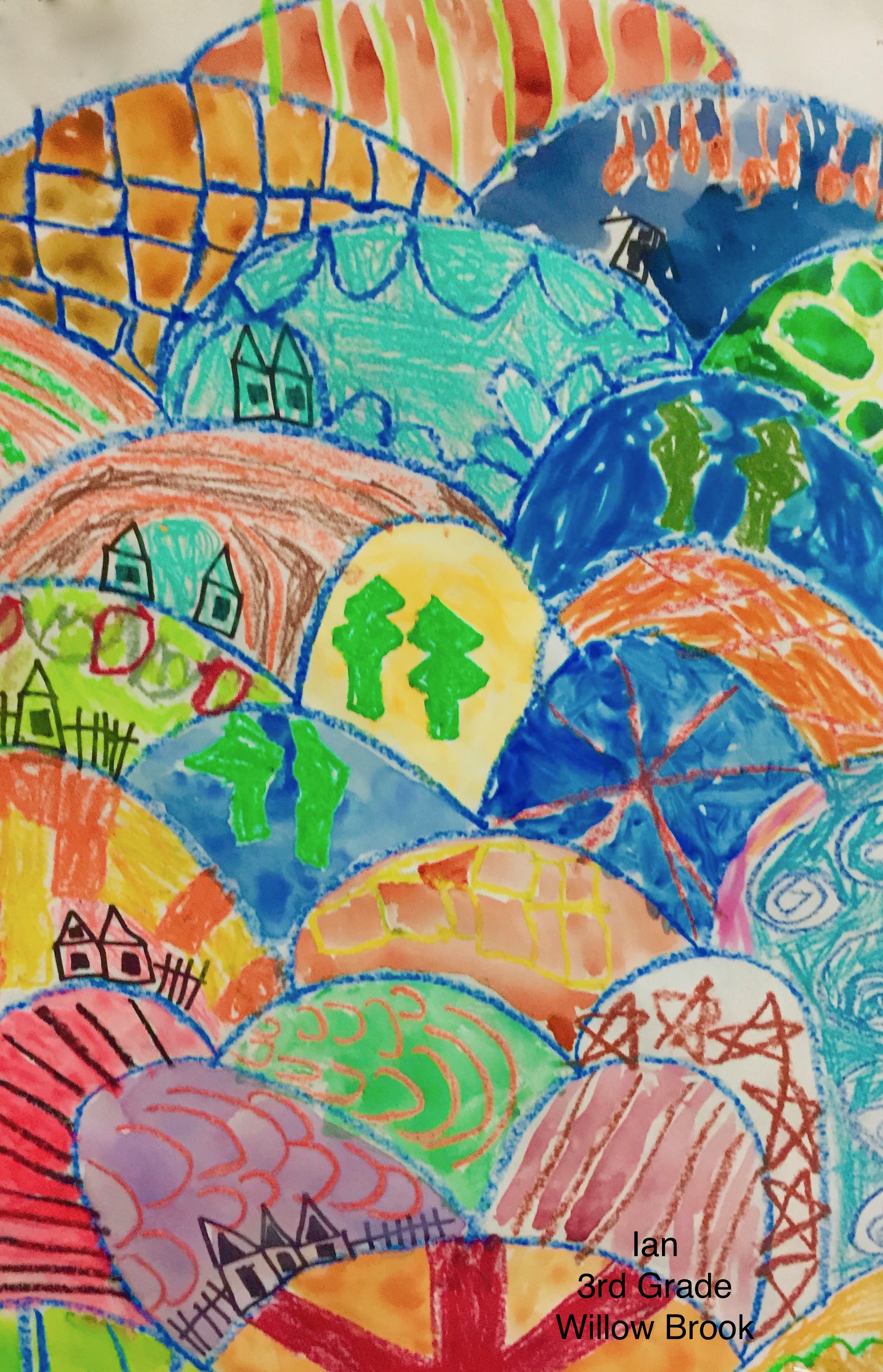